Unseen Object 6D Pose Benchmark: In the current task setting of 6D pose estimation, the same object set is shared in both training and testing phase. Taking such assumption that the testing object is always available during the training period, current state-of-the-art 6D pose estimation algorithms follow the schema that directly models the object's texture and geometry features within the neural networks. Prior knowledge of object models such as keypoint location or voting offsets is also encoded by the networks. It turns out that these methods can only estimate the pose of known objects during training. In real-world applications such as the flexible robotic assembly, novel objects appear frequently. To detect their poses, new data collection process including keypoints allocation and synthetic image generation needs to be repeated, and the network needs to be retrained. This is labor intensive and prevents the 6D pose estimation algorithms from rapid deployment. In this project, we reconsider this problem and propose to explore a new direction. We proposed a new task, which is similar to the original pose estimation problem except that the mesh models of objects in the test set will not be available during training. To fulfill the task, we propose a new benchmark that contains a training set with over 1000 objects and 1500 scenes and a test set with 48 novel objects and 90 real-world captured scenes, built on top of graspNet, BlenderProc. 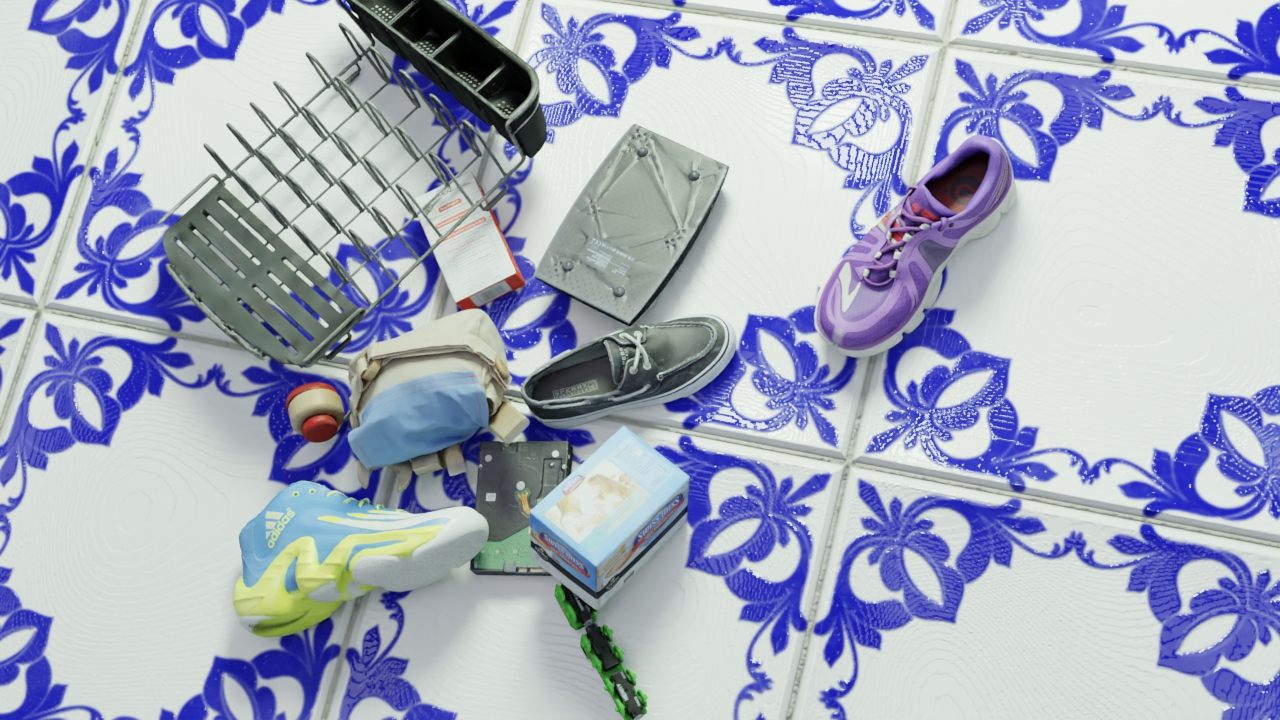 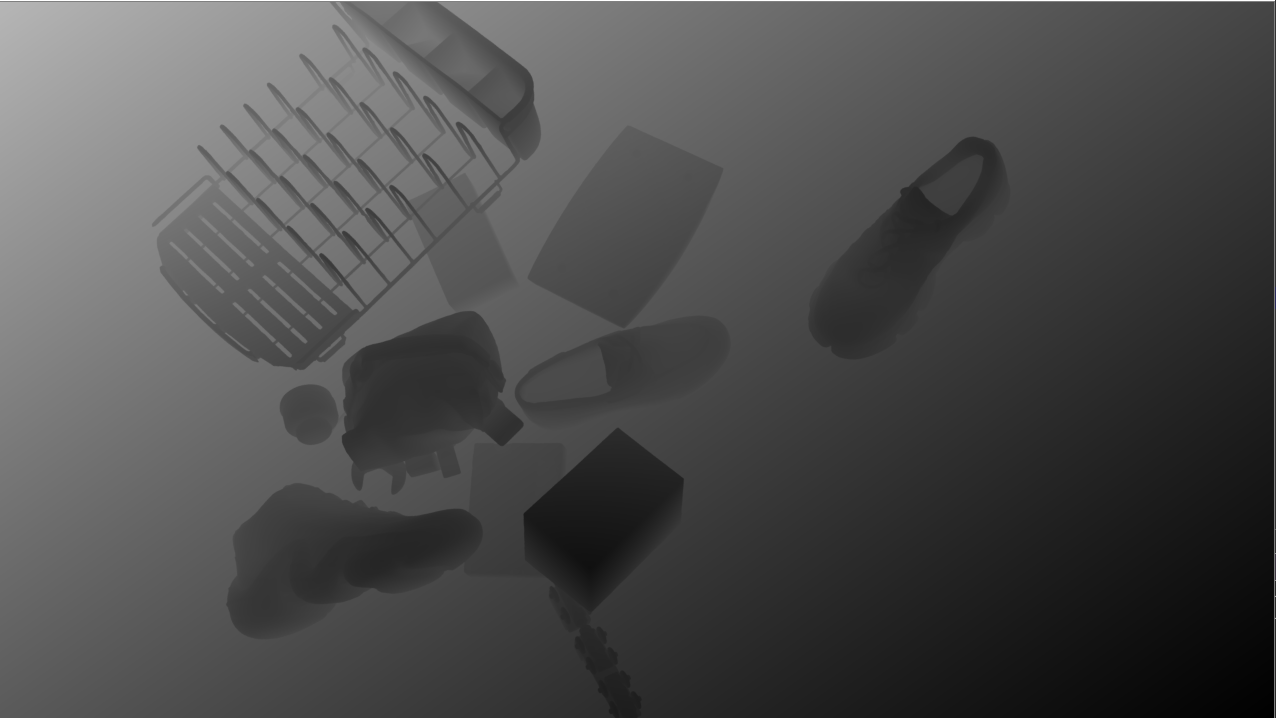 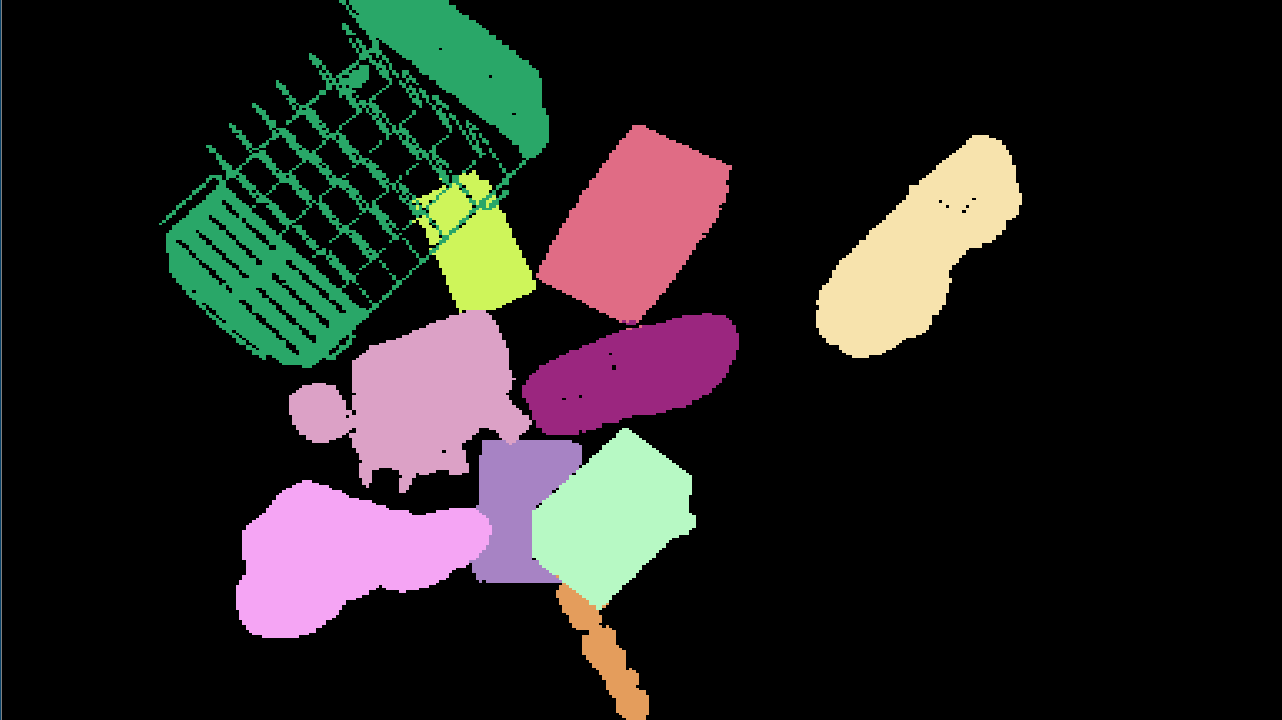 All data, labels, code and models belong to the graspnet team, MVIG, SJTU and are licensed under a Creative Commons Attribution 4.0 Non Commercial License (BY-NC-SA). They are freely available for free non-commercial use, and may be redistributed under these conditions. For commercial queries, please drop an email at fhaoshu at gmail.com and cc lucewu at sjtu.edu.cn .